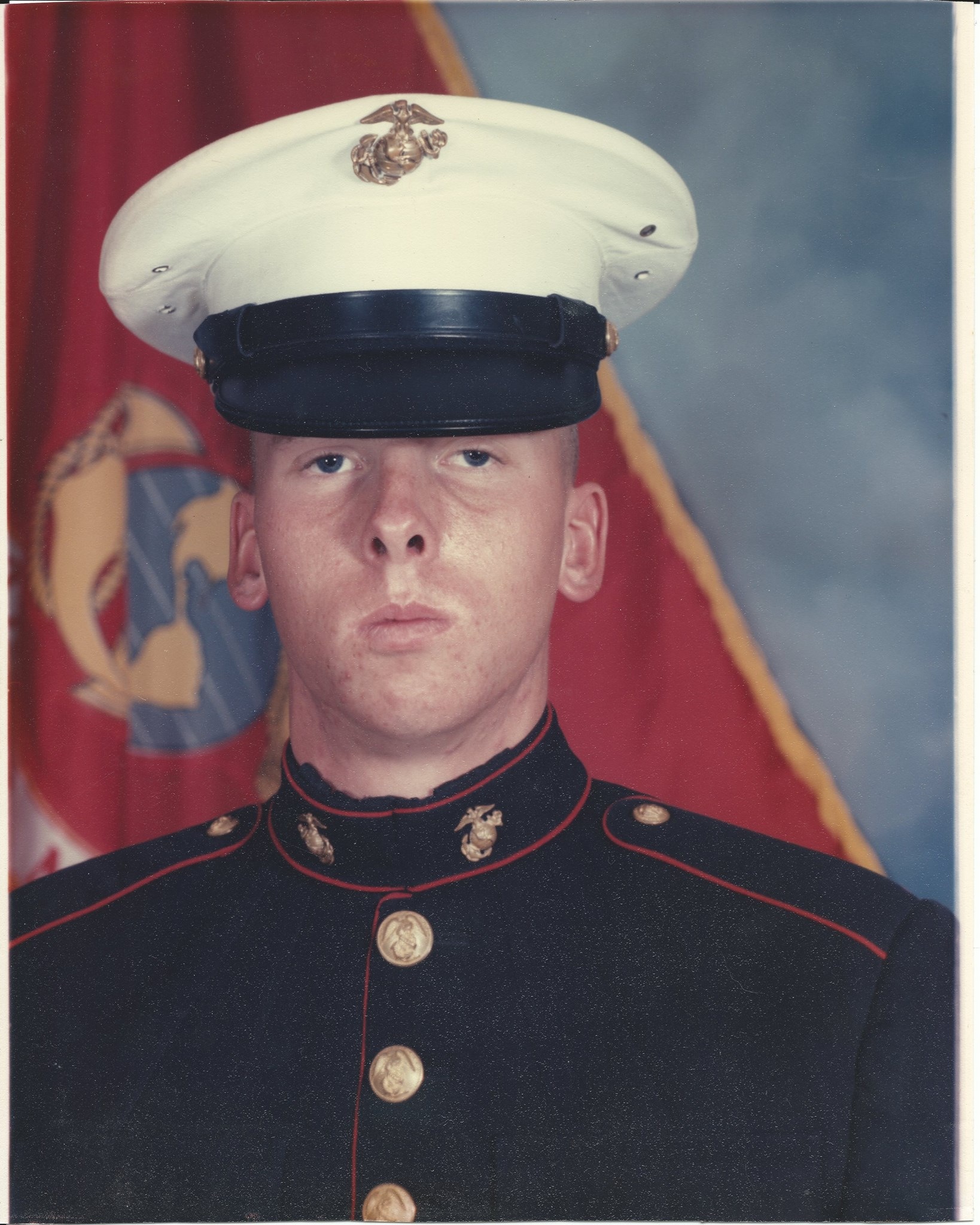 It was 1993 when I dawned my first United States Marine Corps uniform. Like many young men, I had a strong desire to serve my country. The Persian Gulf war started back in 1990 and I wanted to make a difference.  As a member of the Infantry at the Marine Corps Air Ground Combat Center (MCAGCC) in 29 Palms, CA. I thought nothing could hold me back from being one of the elite U.S. Marines. Then to my surprise, in 1996 just as I thought I could take the world by storm, I was forced to leave active duty due to medical problems. Twenty-five years later I still vividly recall the challenges I had to go through just to  find meaningful work. I was one of the proud, the true, and the brave… willing to give it all for my country. The structure, discipline, and experience the Corps ingrained in me was stretched nearly to the breaking point. I was 25 years old. My wife was pregnant and I had to find work. Because of my training in the Marines Corps, everyone suggested I should consider joining the police force or a fire department, but with my health concerns, those job roles were not an option. I struggled but reached deep into my core and bit my lip knowing I could do anything I had to. I just needed an opportunity.

I struggled each and every day, but for my growing family I had to put on a happy face and embrace the suck. “Any job” would be better than none. Every interview seemed to be the same. “But you have no experience,” was the phrase that rang in my head day and night! It was hard to hold back my frustration.  Each night thoughts swirled, “I led Marines.” “I earned a meritorious promotion to Corporal.” “I am smart, driven, confident, and capable!” “All I want is to be a manager in the civilian world.” But, alas, I had no luck.

I first took a “temp” job at a Macy’s opening at a new mall. I wasn’t happy but it was better than nothing. I was stocking and setting out clothing in the men’s department. I continued to look for a meaningful job and did my best to keep a positive mental attitude. The next opportunity I found was in the sales staff at a jewelry store in another mall. I quickly realized I had no desire to be in that industry. I declined that job offer. My journey continued and my quest for meaningful work where I felt I could really contribute continued.

The Light at the End of the Tunnel

Having a new mall about to open had its advantages. I could see new stores coming before the public knew about them. I finally had a leg up! After consistently hounding the Operation’s Manager at a new computer retailer store (CompUSA), I got my break! I was hired to be a customer service representative in the business department. It didn’t take long for my work ethic and abilities to shine. After 3 months in that role, I was moved into a full business sales role. I excelled and I was finally happy. In the end, I attribute my success to both my tenacity and the operations manager. He was willing to give me a chance, to overlook my lack of specific job experience, and focus on my knowledge, skills, and innate abilities. My Marine Corps work ethic didn’t hurt me either. I was finally happy and went home each night to my beautiful family smiling, I began my path to becoming an entrepreneur and business owner, never forgetting my journey, and wanting to help fellow Veterans improve their transitional journey. 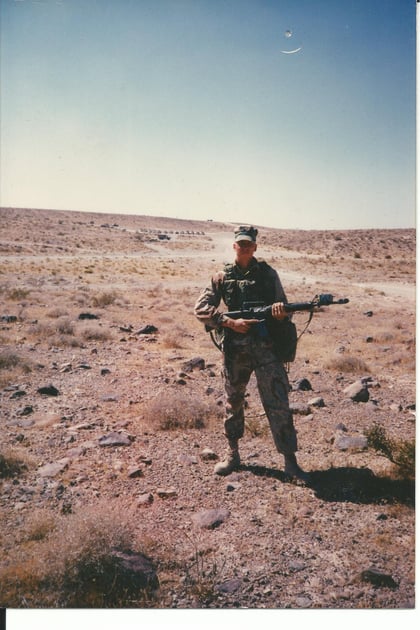 SynED and US Valor Help Bring Veterans Into The Cybersecurity Workforce

I served in the Navy from the age of 18 to 29, my first decade of adulthood. The Navy became my...

Hear the history of US VALOR