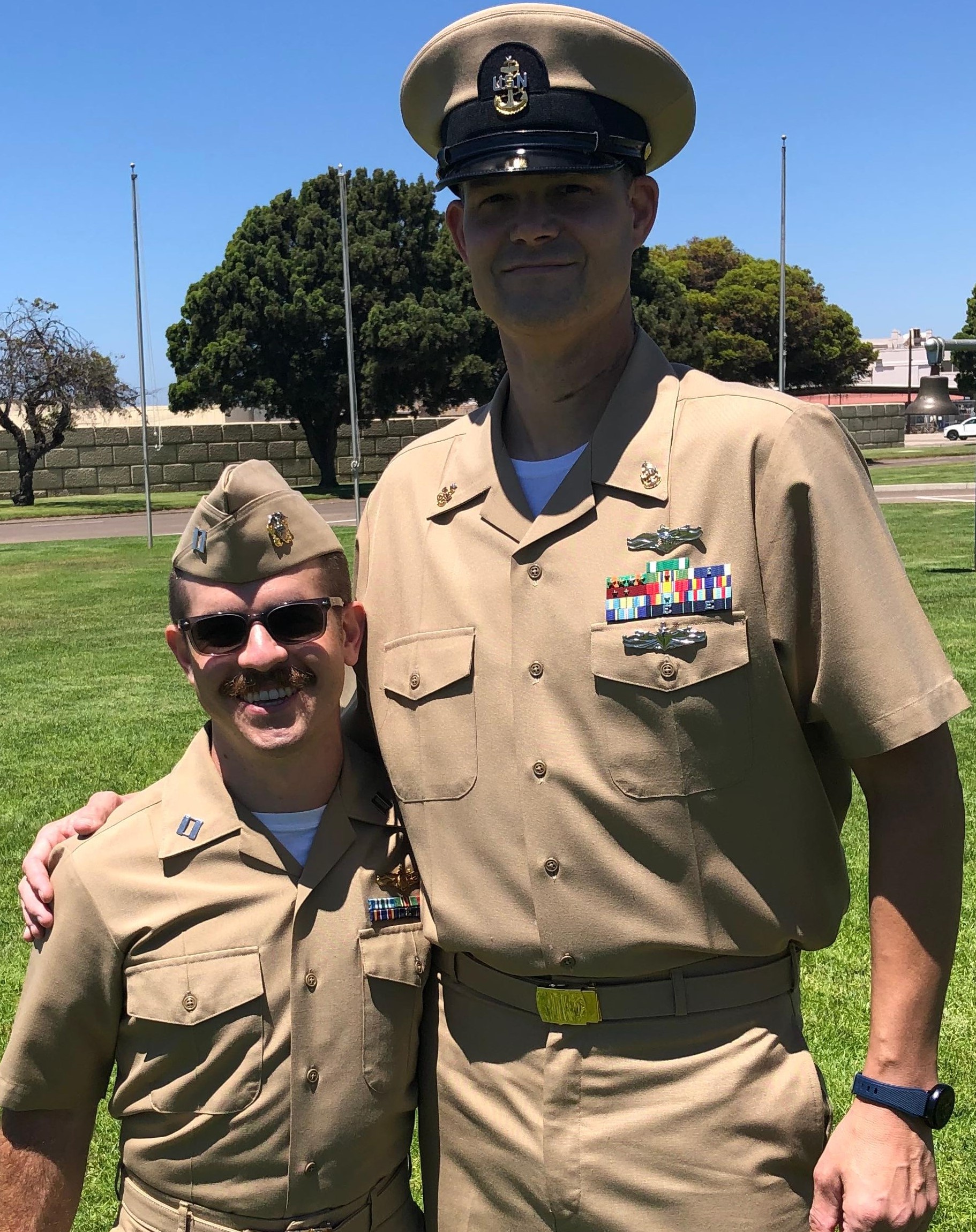 I served in the Navy from the age of 18 to 29, my first decade of adulthood. The Navy became my culture, community, and my identity. A military career is a straight and narrow highway. You know that in 30 miles you’ll be at mile marker x+30. I could trace an entire 30-year Navy career, every role, promotion, and duty station, to within a few months and miles. There’s comfort in that structure. I rode that highway for more than ten years. It was defined, comfortable, and predictable. And then I gave it all up.

Leaving the military highway for the country roads and myriad paths of the private sector is an undertaking. It requires planning, a full team of advisors, humility and self-reflection every step of the way. It’s not a decision to be taken lightly. I gave myself 18 months from deciding to leave to actually needing a paycheck as a private citizen. My process was more planned than most. And because of that planning, it was a success.

My journey took three stages: introspection, research and learning, and launch. I spent the first six months learning about myself: my interests, values, strengths, and goals. It’s amazing how little we know about ourselves until we dive deep with an impartial lens. I then spent six months talking to everyone I could corner, taking classes, getting certifications, volunteering and contracting my services across industries. Finally, after a year of hard work, I knew what I wanted to do and where I wanted to do it. In those final six months, I launched.

Leaving the structure of a military career is unsettling. The military becomes your identity. And then you leave and you’re standing at the curb with only yourself. You have to ask, “Who am I, really? And what should I do with my life?” The private sector is characterized by uncertainty and autonomy. To many, that’s terrifying. During my transition, a close friend (Marine) observed that “it takes more courage to sign the dotted line and become a civilian than to raise your right hand and join the military.” I think he’s right. But taking the unknown path and leaving the highway was the right decision. In searching for my new launchpad, I gained a village of mentors, coaches, and teachers. My life is more full now than it ever was in the Navy.

SynED and US Valor Help Bring Veterans Into The Cybersecurity Workforce

Hear the history of US VALOR